Drahi proposes to take over Eutelsat 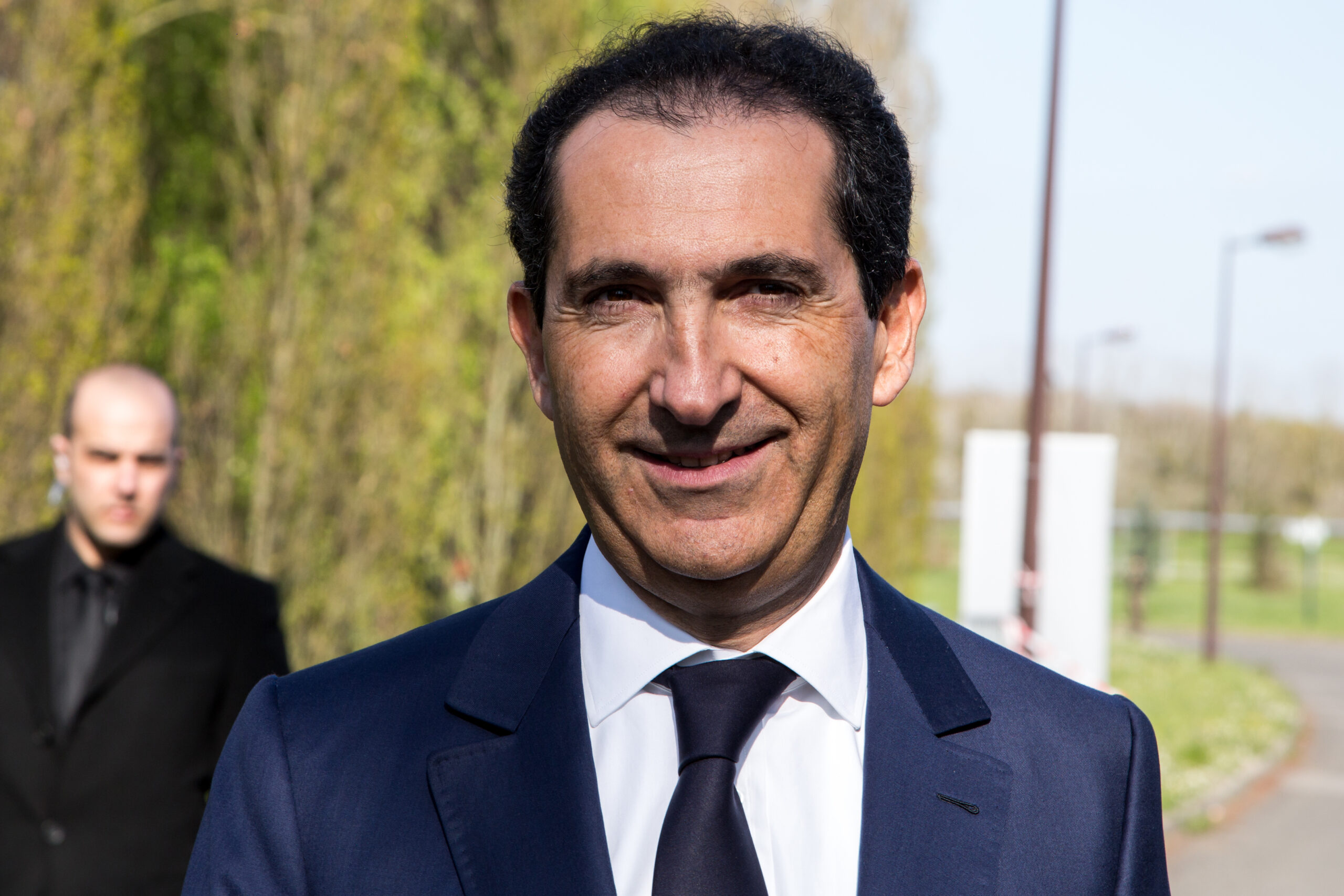 In an unsollicited bid, French telecom Billionaire Patrick Drahi (SFR) proposes 3.2B$ to purchase Eutelsat, 25% over the average shares value during the past 12 months. Eutelsat rejected the offer, however, this may just be the begining as apparently discussions are still ongoing and the French governement did not block the talks.

While the strategic reasons for this proposal are unclear at this stage, here are a few comments:

This is probably just another step in the great Space sharout in front of us!