Mega constellations: who are the players, what is the game? 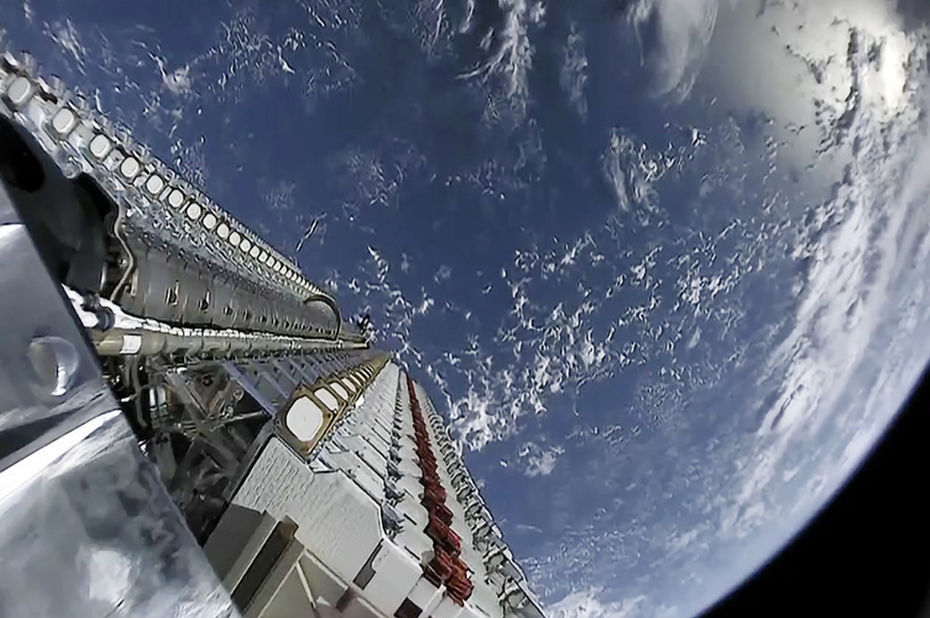 This is a paper that I have been preparing for a little while ; in the meantime, the French paper « Le monde » published this week end an excellent article on the mega constellations (link here, subscription required). As a matter of fact, I will try not to repeat what is in this paper, rather give my own opinion and some additional ideas or information that are not in this paper. Here we go!

And many other projects are on the launch pad, with hundreds or thousands of satellites on the drawing board, to offer new services, mostly linked to connectivity. As a matter of fact, this concept is not new as it all started 30 years with the first generation of LEO projects: Teledesic backed by Bill Gates and cellular mogul Craig McCaw was the first such project with plans to launch up to 840 satellites already to provide broadband connectivity. Needless to say that this project never happened as NewSpace did not exist at that time… (Wikipedia article here)

A new century now and things have changed, satellites and launches costs have come down and people crave for connectivity all over the world: this may explain why there are in 2020 so many new projects in the works.

The following table lists the current incumbents of this mega constellation race. Curvanet and Guowang are the new players that just joined the pack.

A few general comments when just looking at this table:

These projects all face the challenges of satellite telecommunication projects.

Challenge #1: get frequencies. This is often overlooked, but if you want to provide a connectivity service using radio emissions, you need frequencies. And when you plan to operate a global satellite network, you need these frequencies everywhere in the world unless you are ready to lose some markets. And if you want to do high speed broadband, you need a lot of MHz! Of course traditional satellite operators know this and they litterally sit on their own frequencies. Newcomers like the megaconstellation operators need to use frequencies that were not used: this is why all of them applied in Ku-Ka or V band: very high frequencies that took years to bring to maturity.

Challenge #2: finance it. Most satellite projects finish overbudget and mega constellations are risky as they cost billions with a great market uncertainty. As Musk said during the 2020 Washington DC satellite conference: “Guess how many LEO constellations didn’t go bankrupt? Zero ». Indeed a risky business so they are difficult to finance, as the chapter 11 filing of OneWEB demonstrated in 2020.

Challenge #3: build it and make it work. With money in the bank, the next challenge is to build the network and make it work. I must admit my admiration for these marvels of engineering and logistics. Mega constellations are a real change in scale: thousands of satellites to launch, continuous replenishment of the networks… Space really will turn into an industry, with high quality standards, as common as aviation…

However, for these projects, there is one key technology item that will drive their success: the user terminal. The frequencies used require electronically steered antennas that are complex to manufacture and are of a rather large size. The challenge will be to bring costs down (Starlink sells its beta antenna for 500$ and probably loses money) and to adapt it to mobility for new services. The antenna is the key for the quality of service and the success (or failure) of these ventures…

Challenge #4: make money. And here comes the fina l and most important challenge: will these projects succeed in making money? As a reminder, all the first constellations (Iridium, Orbcomm, Globalstar) filed for bankrupcy after their launch: their business model was flawed and they could not generate enough revenues…. Personally, I am doubtfull that a business model based on « the other 3 billions » without connectivity is a sound business. In addition, B2B markets like aviation, maritime and mobility are already addressed by existing operators. However, a business that targets white zones in rich countries has a potential, and it is what Starlink is doing with its beta program in NorthWest USA. They charge $100/month and beta testers seem to be happy. Starlink has an FCC licence for 1M stations and asked to go to 5M: if they can get that many users, this can bring more than 5B$/year in airtime. Musk said that Starlink would generate 30B$ in revenues, so there are certainly other markets to develop… And here is the key: speed and ramp-up. If you generate 30B$ in 10 years, it is too late, to repay your investors or your debt…

To finish on another note, there can be other strategic aspects to take into account. For example, Starlink is the #1 customer of SpaceX for its launches, so it is a way to bring launch costs down and to improve SpaceX’s already stellar competitivity. For Kuiper (Amazon), this maybe a perfect fit with AWS to connect the cloud evrywhere. And other projects, especially in China and probably OneWEB with Barthi’s investment, may have a sovereignty or power inclination… which leads to the conclusion of this paper on Europe..

Where is Europe in this race? At this stage, way behind, alas! After the OneWEB bankrupcy, early 2020, many European operators were approached to take over the company: all of them declined the offer in a great tradition of European risk aversion and skepticism… In summer 2020, the european commissioner Thierry Breton indicated that he was favorable for a European constellation. The European Commission passed a contract to 9 European space players (Airbus, Arianespace, OHB, Telespazio, TAS, Eutelsat, Hispasat, SES, Orange) to propose a scheme for such a constellation. The first feedback is expected in April… So there is a will at this stage, both political from the Commission, backed by financing and business from the operators which are seeing the threat and understand that they need to react.

At this stage, my final comments: